‘They all ended up dead’: anger lingers over students who died after hypnosis 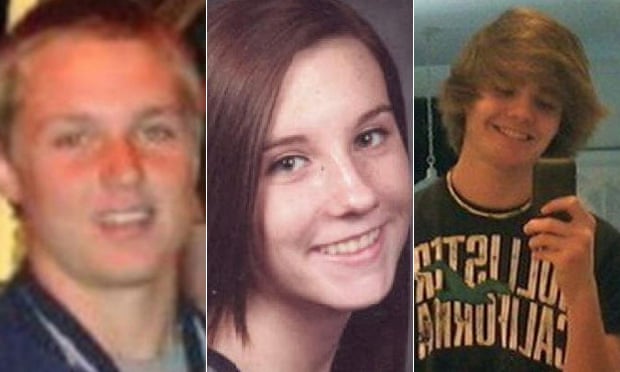 Marcus Freeman, a stand-out athlete once destined to star as the school’s starting quarterback until he was killed in a 2011 car accident at the age of 16, would likely have been a guest of honor. Also remembered this weekend were Wesley McKinley and Brittany Palumbo, two other teenage students who died in a series of tragedies that ripped the community apart.

All three died within weeks of each other – McKinley and Palumbo killed themselves after being hypnotised by George Kenney, the school’s disgraced former principal and self-appointed mind healer.

Kenney was an unlicensed amateur practitioner who ignored repeated orders from his bosses at the Sarasota school board to desist, yet was said to have hypnotised at least 75 students and staff over a five-year period.

I am a Tlingit, born and raised in Tlingit Country, and a proud member of the Tlingit Nation.
View all posts by Vince »
« Rectangular Objects seen on MARS Curiosity mastcam photos
Autism Is Not On The Rise »