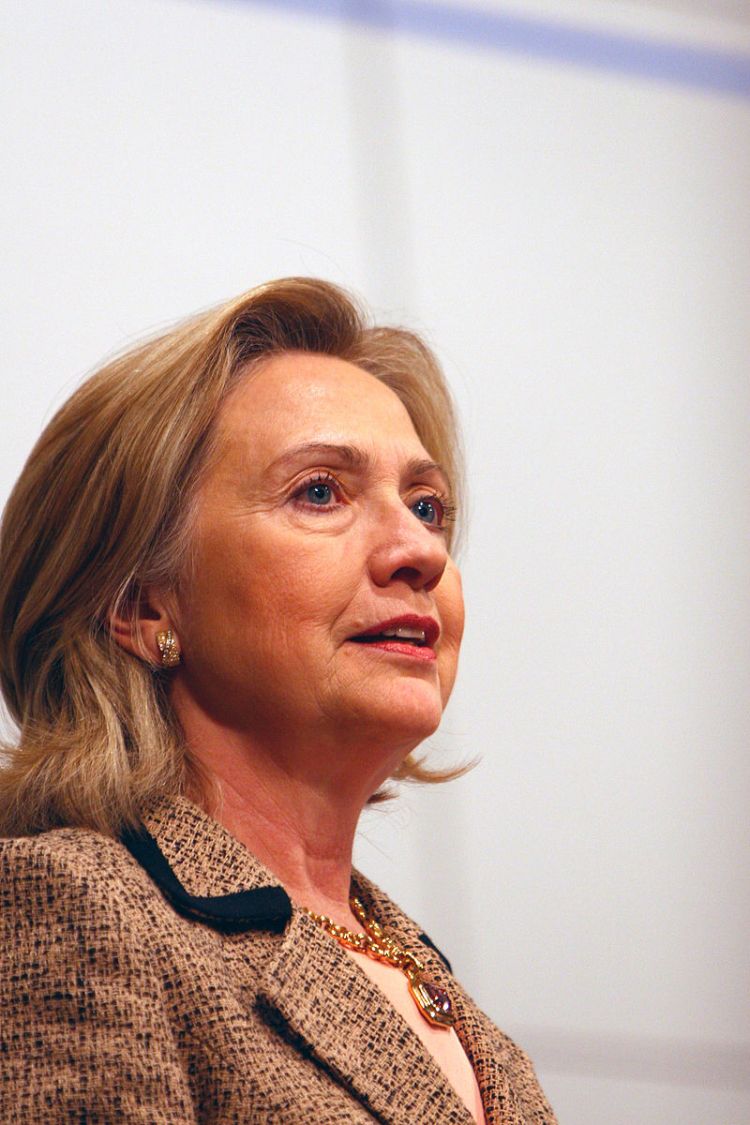 Hillary Clinton said Friday that mandatory gun buy-back programs like ones in Australia are “worth looking into.” Fox News reports that she made the remarks at a campaign stop in Keene, New Hampshire. In regards to Australia’s 1996 and 2003 buy back programs she said:

“I think it would be worth considering doing it on the national level, if that could be arranged,”

Her comments confirm fears that liberal advocacy of gun control measures are not about licensing and background checks, but are instead about confiscation. The debate around gun control was renewed with the recent school shooting at Umpqua Community College in Oregon. But statistics show that such mass shootings only account for about .09% of all homicides in the United States and that murder and violent crime is down significantly since the 1980’s.

I am a Tlingit, born and raised in Tlingit Country, and a proud member of the Tlingit Nation.
View all posts by Vince »
« Gallup Poll: Trust in Media at All Time Low
Freedom Fighter Irwin Schiff Passes Aaway In US Prison »