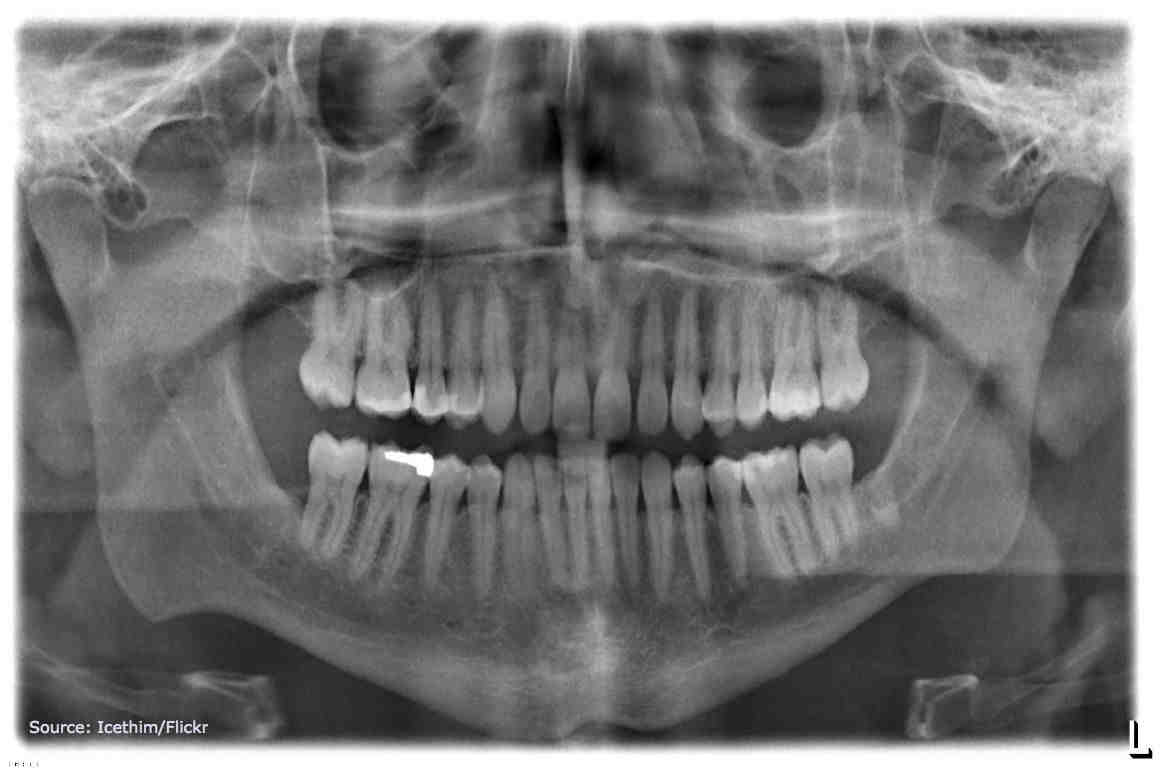 The New York Police Department, apparently, believes it should have the power to see through walls and that New Yorkers should just blindly trust them not to abuse it.

In 2007, ABC News reporters Richard Esposito and Ted Gerstein wrote about the NYPD’s use of X-ray vans, or Z Backscatter Vans, to secretly see inside cars to protect President George W. Bush’s motorcade in 2004. While the U.S. military uses these vehicles to search for roadside bombs in Afghanistan, the department won’t say how it’s using the invasive technology on the streets of New York City today. But beyond the very real privacy questions the technology poses, there are also questions revolving around possible health risks to the public.

I am a Tlingit, born and raised in Tlingit Country, and a proud member of the Tlingit Nation.
View all posts by Vince »
« P. Diddy Abandons “Vote or Die” Movement, Says Voting Is A “Scam”
Study finds that 2/3 of those on antidepressants aren’t depressed »